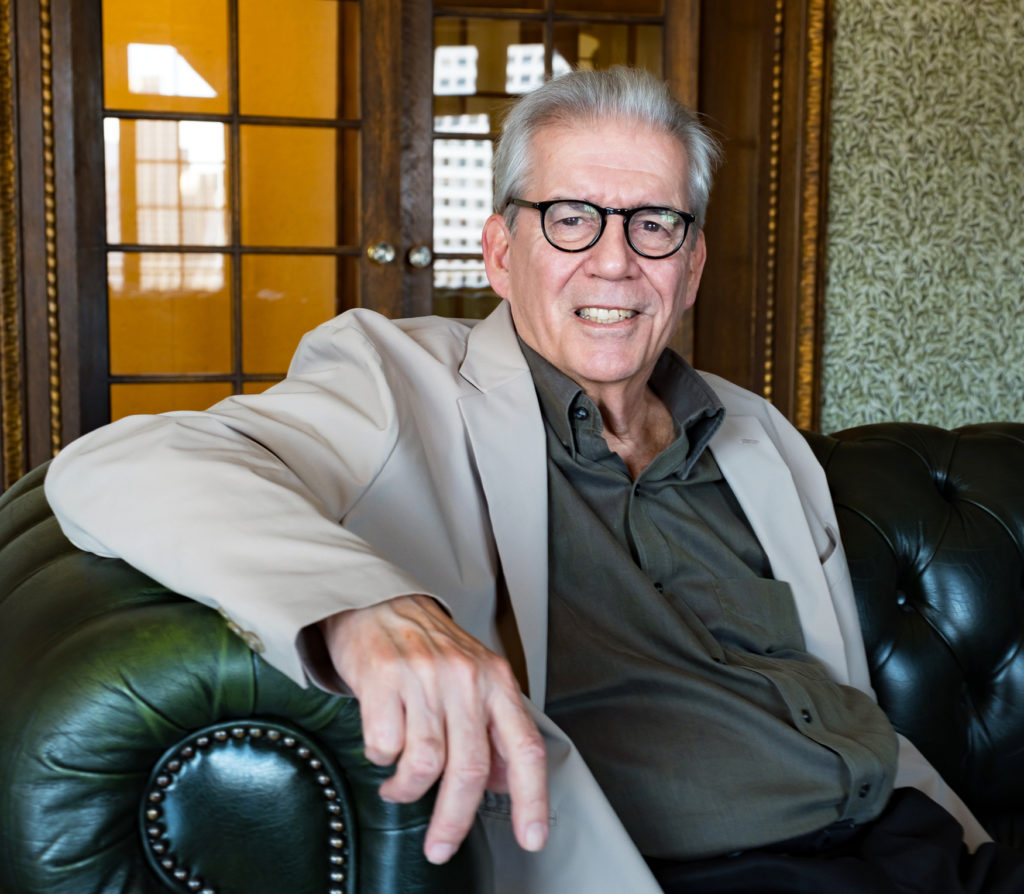 CAMBRIDGE (MAY 25, 2022) —  Dui Hua founder and executive director John Kamm was awarded the Harvard GSAS Centennial Medal on Wednesday, May 25 at a ceremony in Cambridge, Massachusetts. The award is the highest honor bestowed by the Harvard Graduate School of Arts and Sciences (GSAS), recognizing alumni who have “made outstanding contributions to society.”

The Centennial Medal was presented to Kamm for his work advocating and seeking clemency for political and religious prisoners in China.

Kamm attended Harvard GSAS from 1974-1975, graduating in 1975 with an AM in Regional Studies East Asia. Before attending Harvard, Kamm lived and worked in Macau and Hong Kong for two years. Following completion of his graduate studies, Kamm returned to China, settling in Hong Kong and working as vice president of Occidental Chemical Company and president of the American Chamber of Commerce.

In the wake of the 1989 political unrest in Beijing’s Tiananmen Square on June Fourth, Kamm broke ranks with the business community, publicly calling on the Chinese government to release detained protestors. He began advocating for political and religious prisoners shortly thereafter and founded the Dui Hua Foundation in 1999.

Led by Kamm, Dui Hua has raised the names of thousands of political prisoners with the Chinese government and contributed to the release and/or better treatment of hundreds of them. In a 2002 cover story on Kamm’s work, The New York Times Magazine Sunday Magazine wrote, “No other person or organization in the world, including the State Department, has helped more Chinese prisoners.”

Kamm’s previous awards include the Department of Commerce’s Best Global Practices Award by President Bill Clinton in 1997 and the Eleanor Roosevelt Award for Human Rights by President George W. Bush in 2001. In September 2004, Kamm received a MacArthur Fellowship for “designing and implementing an original approach to freeing prisoners of conscience in China.”

Since its founding, Harvard GSAS has conferred degrees on more than 34,000 individuals. The Centennial Medal was first awarded in 1989 to commemorate the GSAS’ 100th anniversary. Each year, the medal recognizes between three and five alumni who have made contributions to society, “the roots of which are based in their graduate education.” Thus far, the medal has been awarded to around 140 GSAS degree-holders.